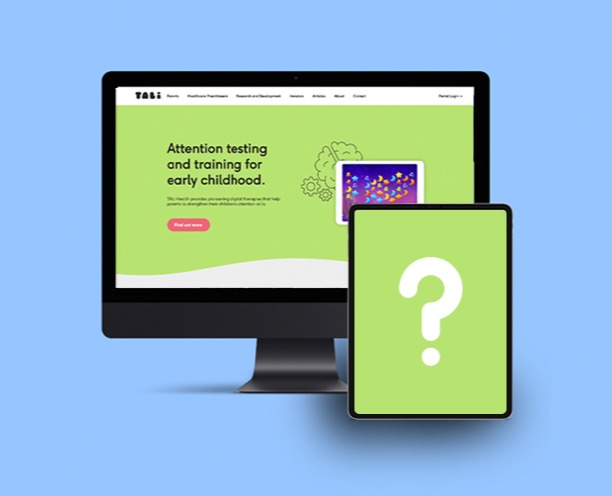 Let's see how we can help.

How do I buy shares in TALi Digital?

TALi Digital is listed on the Australian Securities Exchange (ASX) under the ticker code of TD1. TALi Digital's home exchange is Melbourne, Australia. Investors seeking to buy shares in TALi Digital should contact a licensed stockbroker.

How do I change my address for the share registry?

How do I consolidate more than one holding in TALi Digital?

Contact your stockbroker for advice on how to consolidate multiple holdings in TALi Digital. If the names and addresses on more than one shareholding are the same and the holdings are issuer sponsored, the share registry can combine these holdings.

TALi Digital Limited is listed on the ASX under the ticker code of TD1. Refer to the ASX website (www.asx.com.au) for further information on TALi Digital shares.

Who are TALi Digital auditors?

TALi Digital's auditors are as follows:

TALi Digital does not currently pay dividends. All of the Company's funds are fully invested in commercialising its product range, for benefit of long-term growth in shareholder value.

Does TALi Digital have a dividend reinvestment plan (DRP)?

TALi Digital does not currently have a DRP. Directors reserve the right to review the dividend policy as appropriate.

When does TALi Digital announce its financial results?

TALi Digital has a 30 June balance date. The company reports in February each year its half-year financial results for the six months to the end of December, while the full-year results are announced every August in accordance with ASIC and ASX requirements.

TALi Digital's Annual Report is usually issued in October each year, prior to the Company's Annual General Meeting in November.

How can I find out more information about TALi Digital?

Investors seeking more information on TALi Digital should refer to the company's ASX announcements. These announcements are also available via the ASX website (www.asx.com.au)

Kids with good attention do better, feel better, are happier. Help give your child a
more promising future.